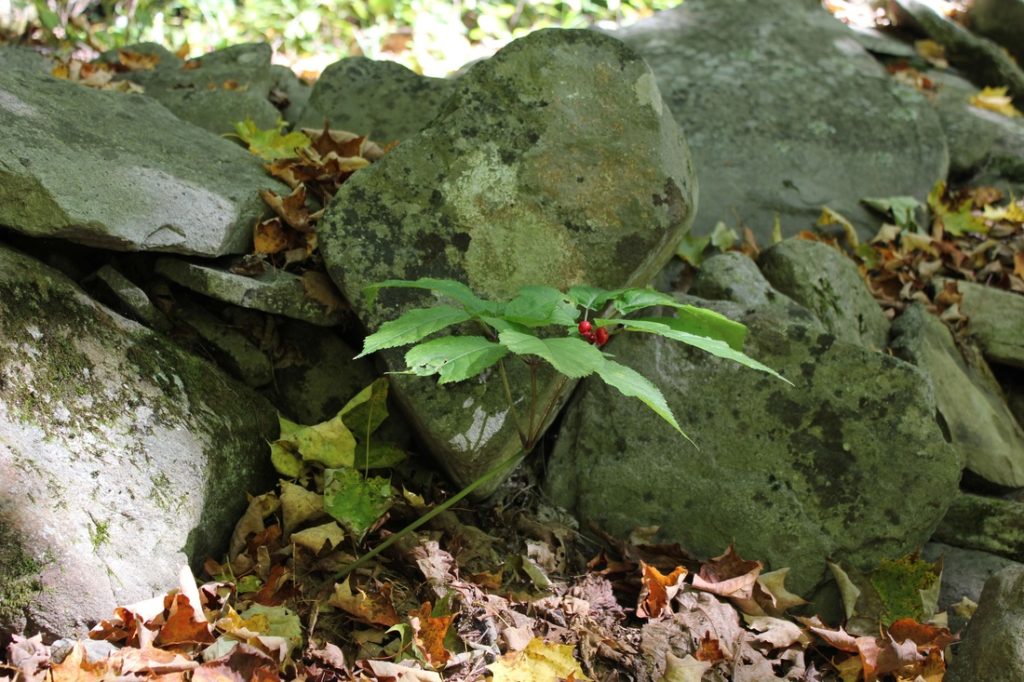 This webinar is the first in a series that replaces an original event that was scheduled for August 7, 2020 entitled Mountain Cove Forest Management and Conservation in the Central Appalachians. That original event will not be held due to Covid-19.

This webinar was recorded

Timber harvest is a common disturbance that is important due to its ongoing, cyclical nature and its direct effects on forest canopy structure. Most of the research regarding logging has focused on the study of trees, with less emphasis placed on the incredibly diverse herbaceous understory. Due to the high demand for its root on the Asian market, ginseng is the premier medicinal non-timber forest product in the United States. Historic accounts suggest that ginseng was once far more abundant than it is today, and while over harvesting of ginseng for its root is often described as the primary cause of reductions in population size, extensive changes in ginseng habitat caused by logging likely played a role in ginseng decline.

In this webinar, we asked: “Do the traditional logging practices of eastern hardwood forests have negative side effects on the survival, growth, and reproduction of wild American ginseng?”

Presenters: We were joined by Dr. James McGraw, and Dr. Jennifer Chandler who is the Guild’s new Southeast Program Manager!

James McGraw is Professor Emeritus of Plant Population Biology and Ecology at West Virginia University.  He received his B.S. in Biological Sciences from Stanford University in 1978, and his Ph.D. in Botany from Duke University in 1982. His ecological research has spanned field sites from Alaska to Colorado to Zimbabwe to Antarctica. For the past 20+ years, a major focus of his lab’s work has been the study of valuable native medicinal plants of the eastern deciduous forest, especially American ginseng. Dr. McGraw was an Aldo Leopold Leadership Program Fellow, and he believes firmly that scientists must reach beyond the Ivory Tower to explain what they do, and why.

Jennifer “Jen” Chandler recently joined the Forest Stewards Guild as the Southeast Region Manager after spending several years in academia.  She received her B.A. in Business Administration from Transylvania University in 2004 and her B.S. in Biology from Northern Kentucky University in 2009 before completing her Ph.D. under the mentorship of Dr. James B. McGraw at West Virginia University in 2016. Her research has focused primarily on plant response to discrete and chronic disturbances, including the response of American ginseng to both natural and man-made canopy disturbances, and the impact of the invasive pest, spotted lanternfly, on woody plants in the forests of Pennsylvania.

A downloadable flyer for the full series will be updated as we have more information.