The Forest Stewards Guild research program carries out the Guild's mission by synthesizing and conducting scientific research to support our science based advocacy, field meetings, Model Forests, and members' land stewardship. Science goes hand in hand with Guild member's place-based experience to guide the practice of ecologically, economically, and socially responsible forestry. Guild research plays a key role as a moderating voice in forest debates because we strive to balance the ecological and economic concerns that are often in conflict. We develop informational resources that help people and communities who are engaged in forest stewardship. We also assist research scientists and organizations in incorporating the place-based experiential knowledge, perspectives, and needs of foresters and other natural resource professionals.

Current Research at the Guild

The Guild research seeks to identify how forests and forestry can resist the impacts of climate change, mitigate its effects, and adapt to changing conditions. Our 2020 synthesis report, Moving the Needle: A Review of Needs to Increase Climate Adaptation in the Forests of New England, provides an update on how forest managers are adapting forests to the changing climate today, as well as steps for overcoming barriers to forest climate adaptation.

The Guild has worked for more than a decade to establish science-based guidelines for use of forest biomass for energy. Our expertise is in the forest, so our work has focused on understanding how the forest should look after a harvest. A series of science-synthesis reports documented the importance of dead wood in Northeast, Southeast, Pacific Northwest, and Californian forests. Based on the need for snags, large downed logs, fine woody material, and other forest elements, and a review of existing guidelines, we developed biomass harvesting guidelines:

In fire-adapted forests, understanding wildfire and its impacts on ecosystems and communities is one of the central forest management challenges of our generation. The Guild’s research has touched a range of the issues as follows:

Prescribed Fire and Management of Wildfires

Prescribed fire is a crucial tool for restoring forests and protecting from negative fire effects. The Guild is engaged in research to understand how to facilitate more prescribed fire, particularly for private landowners. For more information, see the report Prescribed Fire on Private Land in New Mexico. We are also working with a research team from the US Forest Service and Northern Arizona University to understand how managers can use naturally ignited wildfires to benefit forests and communities.

The Guild is committed to supporting ecological forestry, which requires a firm scientific foundation. Often this means synthesizing existing research and presenting it in a format useful to managers and landowners. For example, we are working with partners to encourage conservation and holistic management in wetland forests as described in the report Ecological Forestry Practices for Bottomland Hardwood Forests. In some cases, economic factors determine whether or not forests are managed in an ecologically responsible manner. In Wisconsin, we studied how forest practices and range of constraints on harvesting is affecting forests and forestry and published a report.

Logger Engagement and Retention: Surveying what matters in a quality logging operation across the U.S., July 2022.

Wetlands Restoration and Conservation Incentive Programs in the State of Georgia, Jan 2022.

Investing in Wildfire Prevention. May 2021.

Expanding the use of prescribed fire in New Mexico, final report. June 2020.

For Landowners: 10 Recommendations to Help You Manage Ash in Your Woods. Dec 2020.

Working together to increase the pace and scale of prescribed fire. A Case Study by the Rural Voices for Conservation Coalition, January 2020

Moving the Needle: A Review of Needs to Increase Climate Adaptation in the Forests of New England, January 2020

Assessment of Forest and Woodland Treatment Effects on Wildlife, 2019

Controlled Burning on Private Land in New Mexico, May 2017

Home Hazard Assessment Worksheet, July 2017 (to be used with the guide)

Fire as an Ecosystem Process: The Black Lake Burn, December 2016

Evaluating the Effectiveness of Wildfire Mitigation Activities in the Wildland-Urban Interface, November, 2015 (read a summary here)

The State of Forests and Forestry in the Androscoggin Valley-Mahoosuc region, September 2014

A Buyer’s Guide to Sourcing Wood Heating Fuel in the Northeastern U. S., May, 2014

Forest Biomass Retention and Harvesting Guidelines for the Southeast, February, 2012

A comprehensive guide to fuels treatment practices for mixed conifer forests: California, Central and Southern Rockies, and the Southwest, May 2011

Ecology of Dead Wood in the Southeast, February 2011

Forest Biomass Retention and Harvesting Guidelines for the Northeast, June, 2010

Ecology of Dead Wood in the Northeast, June, 2010

A Market-Based Approach to Community Wood Energy: An Opportunity for Consulting Foresters, November 2008

Community Owned Forests: An Example from the Southwest, December 2007

Climate Change, Carbon, and the Forests of the Northeast, December 2007

Navigating the Motives and Mandates of Multiparty Monitoring, September 2007

Maltreatment and Injustice: An Overview of the Plight of Latino Forest Workers in the Southeast, August 2007

An Evaluation of Fuel Reduction Projects and the Healthy Forests Initiative, January 2007

An Evaluation of Fuel Reduction Projects in the Eastern Cibola National Forest, November 2003

Understanding Condition Class: An Evaluation of its Application at the National Forest Level,June 2003

Distribution of Timber Sales on Northern New Mexico National Forests 1992–1999:
Are Small and Medium Sized Businesses Getting Their Share? November 2001 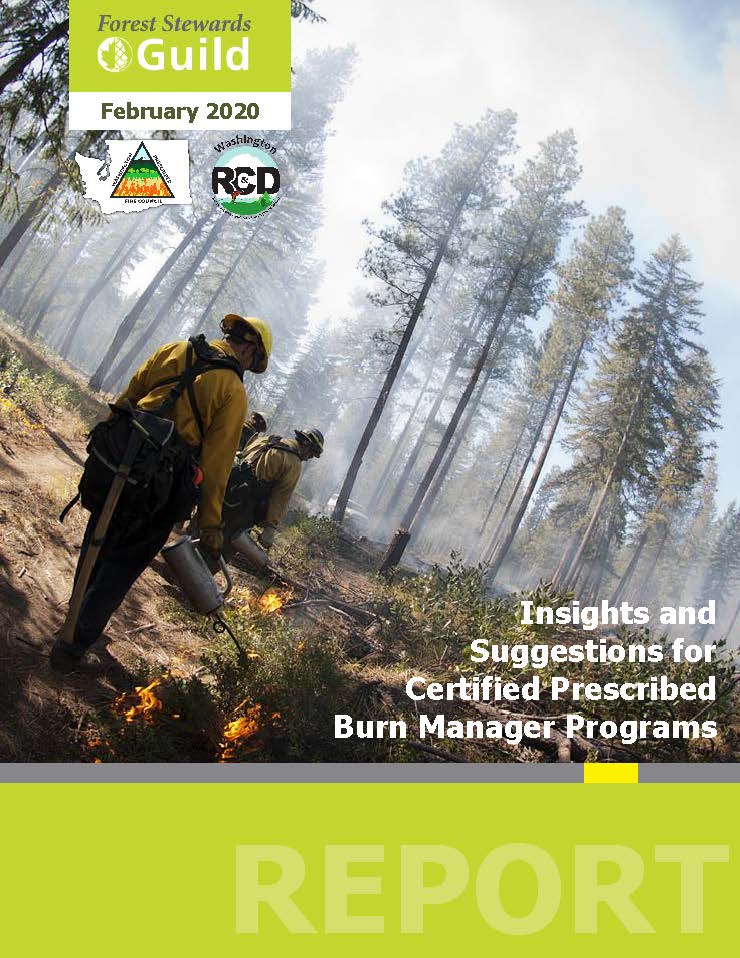 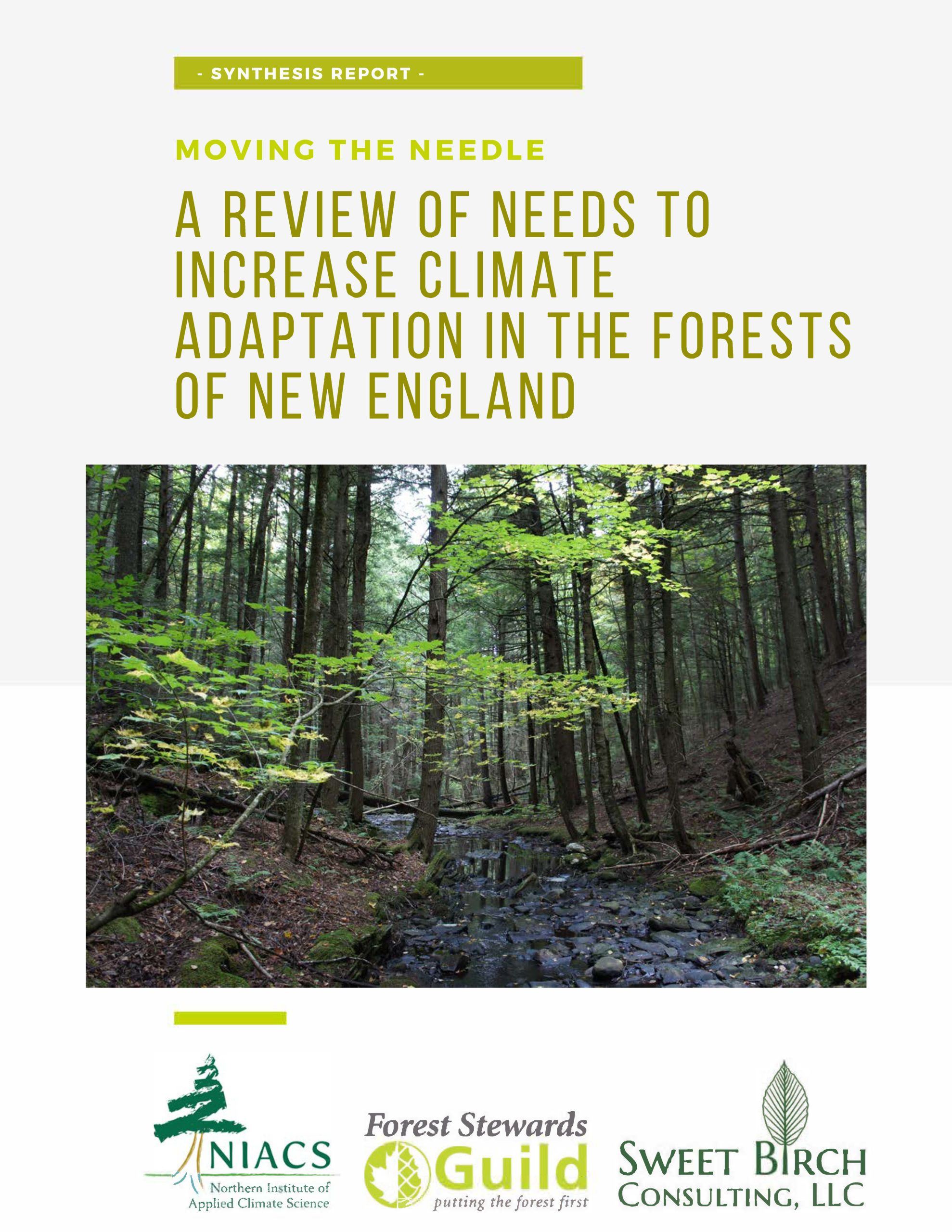 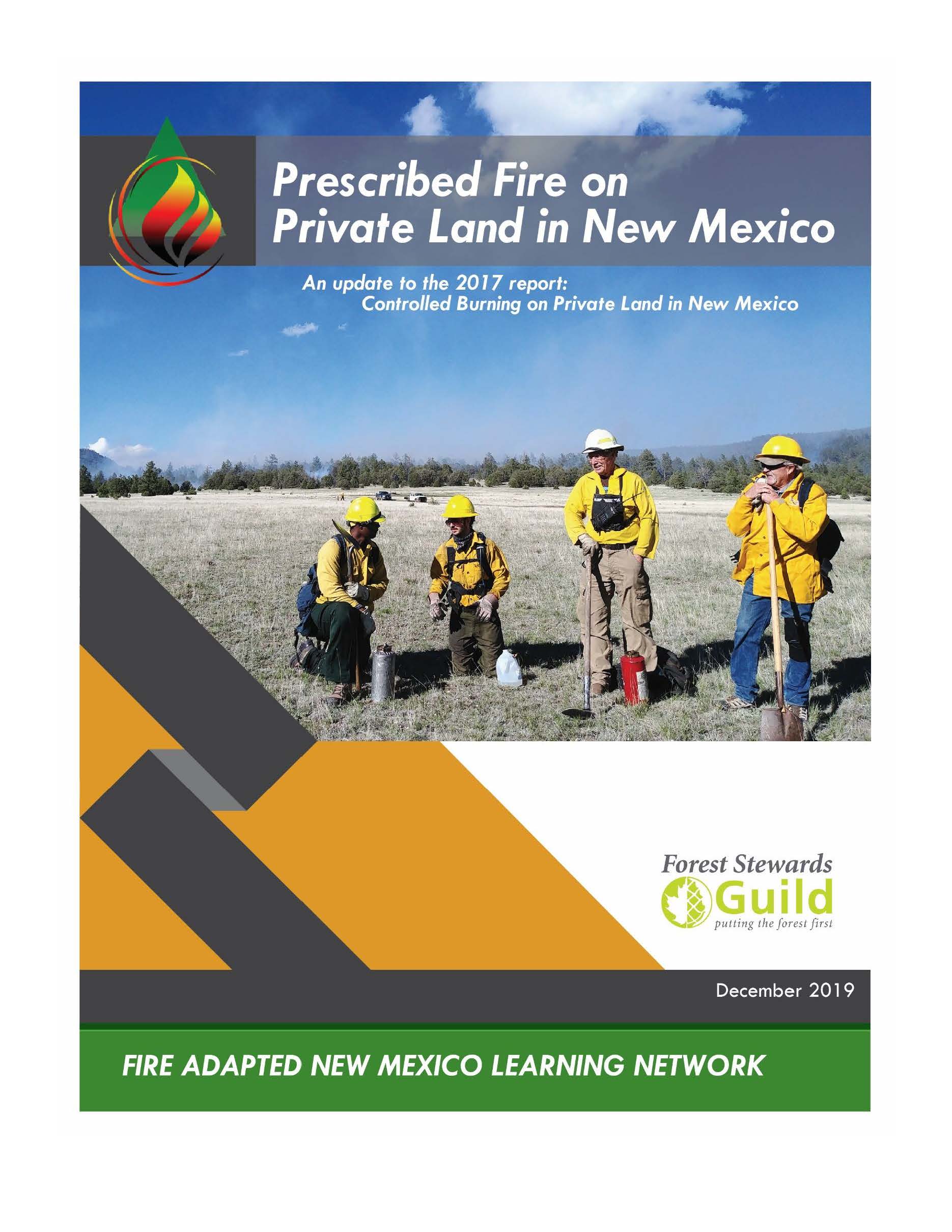 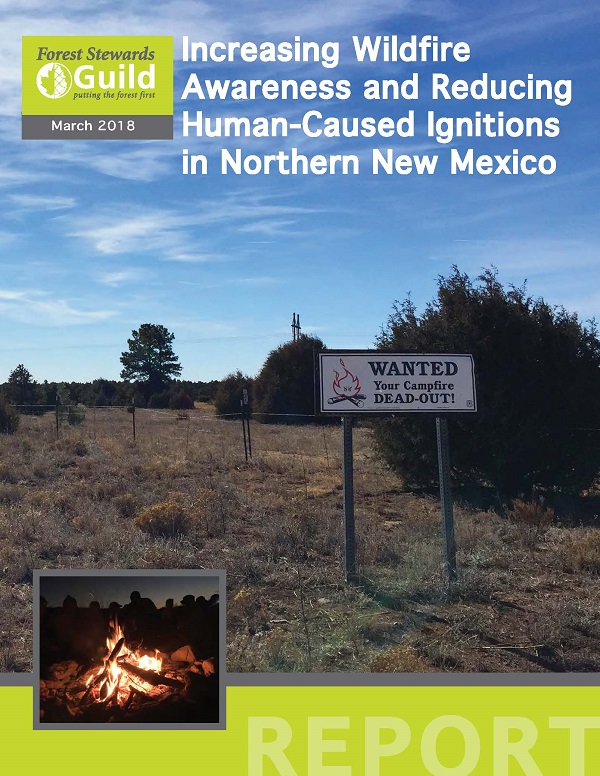 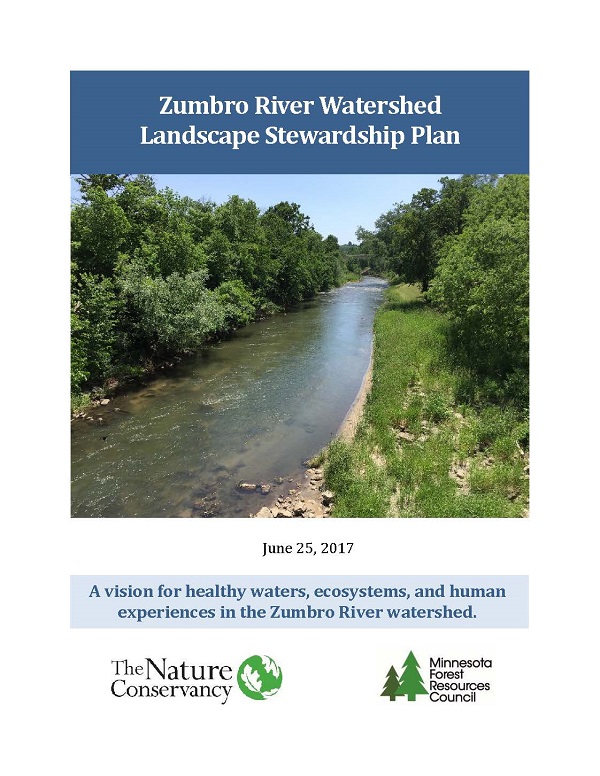 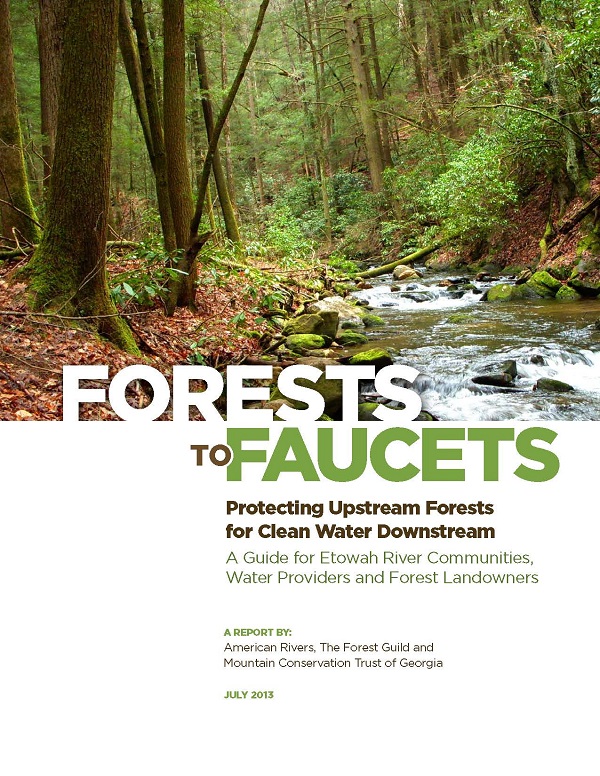