The Guild is fortunate to have a Board of Directors with decades of experience in forestry and conservation. In addition to bearing the fiduciary responsibility for the Guild, the board guides our organization through various non-profit challenges toward our goal of making ecologically, economically, and socially responsible stewardship the standard for professional forest management from coast to coast. The board recently voted to add two new members, John Galvan and Sally Bogdanovitch. 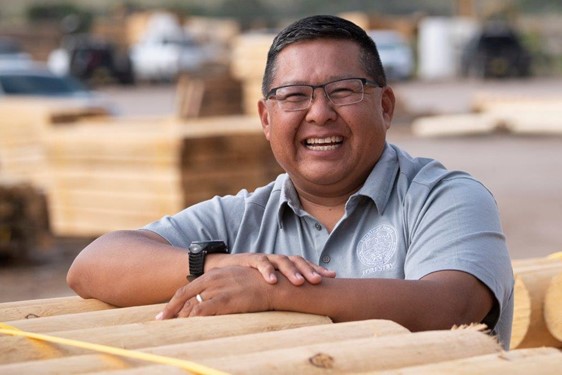 John Galvan is the tribal Forester for the Pueblo of Jemez, New Mexico. John earned his Bachelor of Science in forestry at Northern Arizona University. He served as both 1st and 2nd Lieutenant Governor under the Pueblo of Jemez Tribal Government and has worked under the US Forest Service in various technician positions. Currently, he is responsible for managing the forestry operations including reducing the risk of catastrophic wildfires, promoting overall forest health, protecting forest resources including water and wildlife, coordinating wildfire response, and building program capacity and partnerships to enhance the Pueblo’s ability to protect and to enhance their forest resources. John has long served as a valuable collaborator with the Guild, representing the Pueblo in the Southwest Jemez Mountain Collaborative Forest Landscape Restoration Project and supporting the Guild’s Forest Stewards Youth Corps crew at Jemez Pueblo. 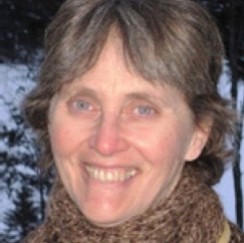 Sally Bogdanovitch has been a Professor of Forestry at Paul Smith’s College since 1993. In addition to being a long-time Guild member, Sally is a certified forester through the Society of American Foresters (SAF) and was named a Fellow of SAF in recognition of her sustained leadership and exemplary advancement of the forestry profession. She serves on the Board of Advisors for the Rubenstein School of Environment and Natural Resources at the University of Vermont and for the Natural History Museum of the Adirondacks (aka The Wild Center).  She is a board member and recent past Vice President for the Empire State Forest Products Association. Sally also has been a board member for The Center of Northern Woodlands Education which publishes the Northern Woodlands magazine. She is a member of the Adirondack Community Trust and a natural resources consultant. Sally earned her Bachelor of Science in forest management from the University of Vermont and her Master of Forestry from Yale University.

Welcome, and thank you both for your willingness and enthusiasm to serve.