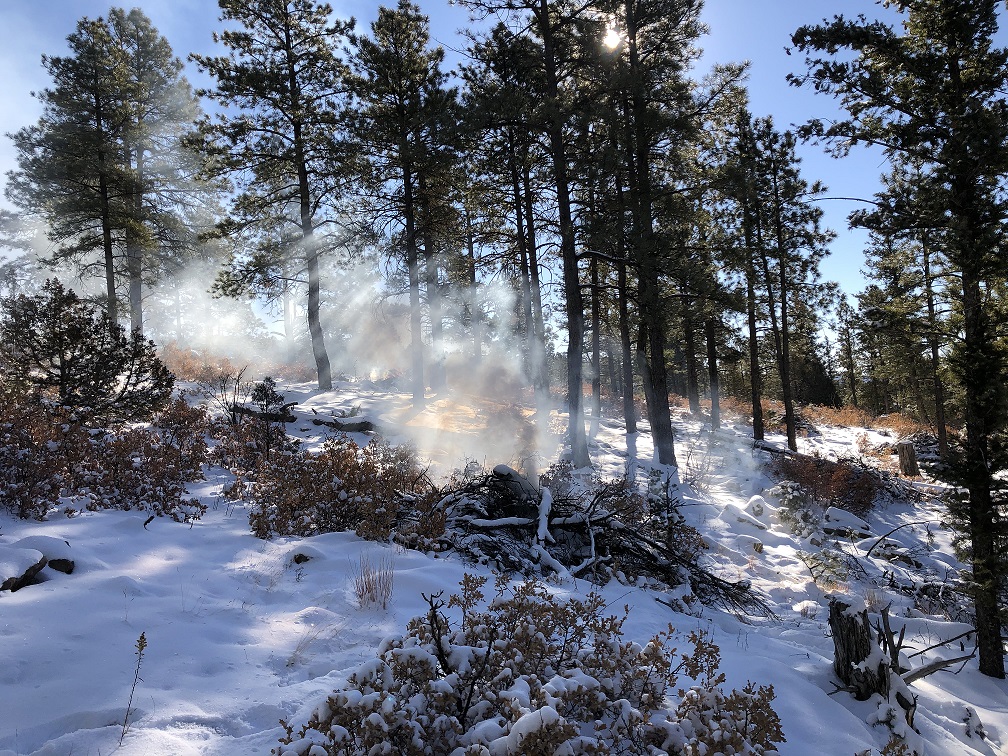 The Guild’s work in New Mexico dates back more than 30 years and has made significant positive impact on many people, communities, and landscapes. In my time at the Guild, I’ve been fortunate to learn from Henry Carey and Orlando Romero to carry on their work. When I started in 2005, I never would have imagined being very involved in the development of a new law that has the potential to greatly improve our fire-adapted ecosystems.

The Guild’s role in operational fire began slowly in 2008 when Zander Evans and I worked on a report that found that most restoration thinning projects were not being followed up with prescribed fire. That finding led to a 2011 project in partnership with Jeremy Bailey of The Nature Conservancy and the Guild’s first burn, the 2013 Black Lake Prescribed Fire Training Exchange. Fast forward to 2017 and the Guild released our report in partnership with Marie Rodriguez of Promise PCES LLC, Controlled Burning on Private Land in New Mexico that identified uncertain liability, lack of training and certification for non-federal practitioners and landowners, and highly variable permitting as challenges to realize increased use of prescribed fire. 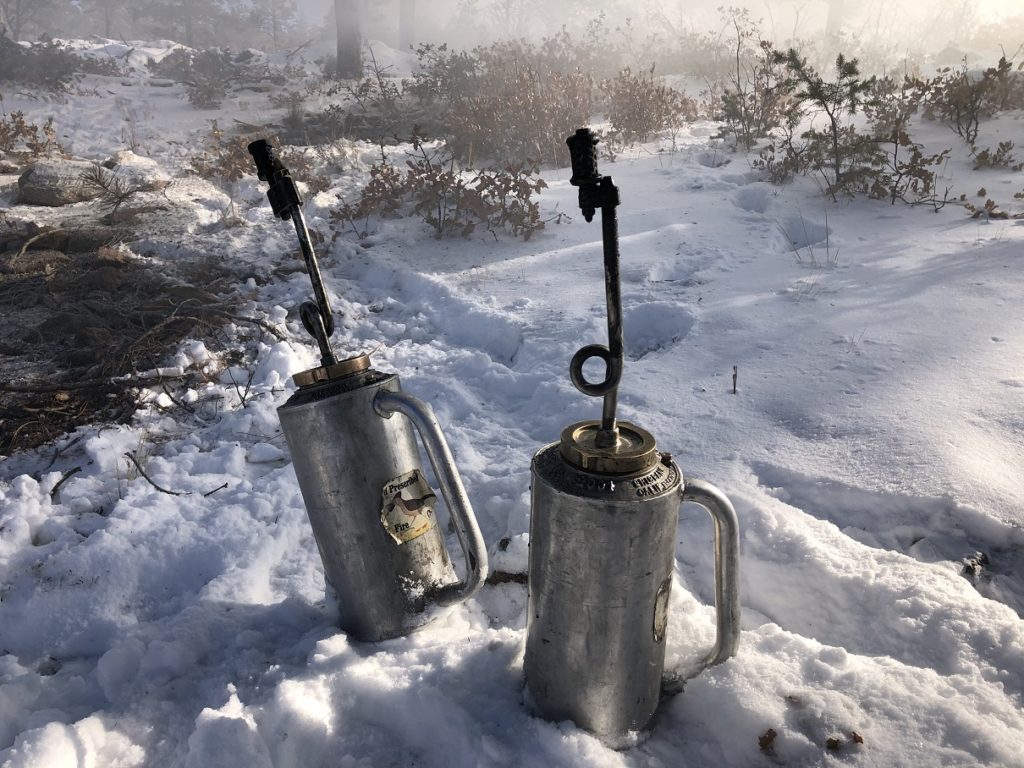 The 2017 report and its 2019 update supported by the Watershed Research and Training Center, led a coalition of partners including Laura McCarthy then with The Nature Conservancy of New Mexico, Emily Hohman then with the Chama Peak Land Alliance, and the New Mexico Prescribed Fire Council to work with legislators on both sides of the aisle. The team had a long-term strategy to facilitate safe use of prescribed fire in New Mexico. The first step was framing the problem in a legislative context. Working together, House Memorial 42 was passed in 2019 and established a working group to further clarify the challenge and propose solutions.

The House Memorial 42 working group completed our report in the summer of 2020 under the leadership of the New Mexico State Forester Laura McCarthy. The working group called for legislation to address the significant barriers that exist in New Mexico and impact implementation of prescribed fire on private lands including:

A smaller sub-group of the working group comprised of the New Mexico Forestry Division, New Mexico State University – Cooperative Extension, The Nature Conservancy of New Mexico, The Nature Conservancy’s Fire Learning Network, and the Guild stayed in close communication in late summer and fall 2020 to find legislators to sponsor a bill to address these barriers in the state legislature. With Democrat and Republican sponsors secured, the House Memorial 42 report was reworked into a draft bill, House Bill 57 that was introduced in early 2021. The bill:

The 2021 New Mexico legislative session was completely virtual for the public, and there were many emails, Zoom meetings, and testimonial statements made in February and early March. House Bill 57 worked its way through committees eventually passing the House and the Senate and eventually signed by Governor Lujan-Grisham on March 18, 2021. After brief virtual celebrations by the working group, we all acknowledged that the hard work continues – to implement the permitting, training, and certification changes called for in the new law.

New Mexico is now better positioned to bring good fire back to forests dependent on fire as an ecosystem process because of the Guild’s work with partners over more than a decade. It is a good example of how the Guild’s foundation on sound science and field-based experience can contribute to positive policy outcomes. It also underscores that partnerships are crucial for success. Similar coalitions are working in California, Oregon, and Washington to reduce barriers to prescribed fire.