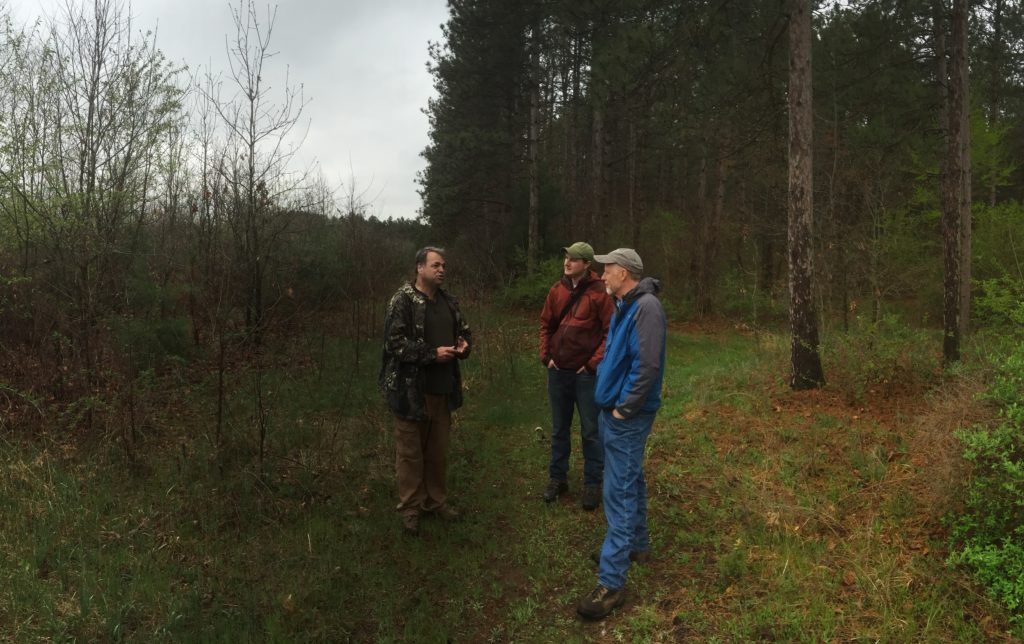 Mike has guided the Guild’s Lake State program for nearly five years and expanded his leadership role as Fred Clark stepped down as Executive Director two years ago. Though he has been filling the role for a while, we are taking the opportunity to recognize Mike’s contributions with a promotion to Lake States Region Manager.

Mike Lynch fits in perfectly at the Guild. He is knowledgeable and humble, spending more time asking questions and listening than asserting his opinion. His experience farming in Minnesota adds important insights to his forest management and helps round out an understanding of landowner concerns.

Mike’s work with the Guild started with our in-depth report on the constraints facing loggers in Wisconsin. Since then he has ably added his skill to a wide range of projects. His knack for landscape-scale thinking made stewardship plans for the Cannon, Snake, and Zumbro watersheds more fully integrated. Mike led the certification of the parcels of forest land the Guild owns in Michigan and continues to steward them. His plans for the Guild lands include a crop tree release harvest as markets allow and development of a demonstration area for climate change adaptation forestry. Mike has helped private landowners nervous about cutting trees see opportunities for restoration and habitat improvement – a task that requires as much insight into personalities as northern hardwood stand dynamics. 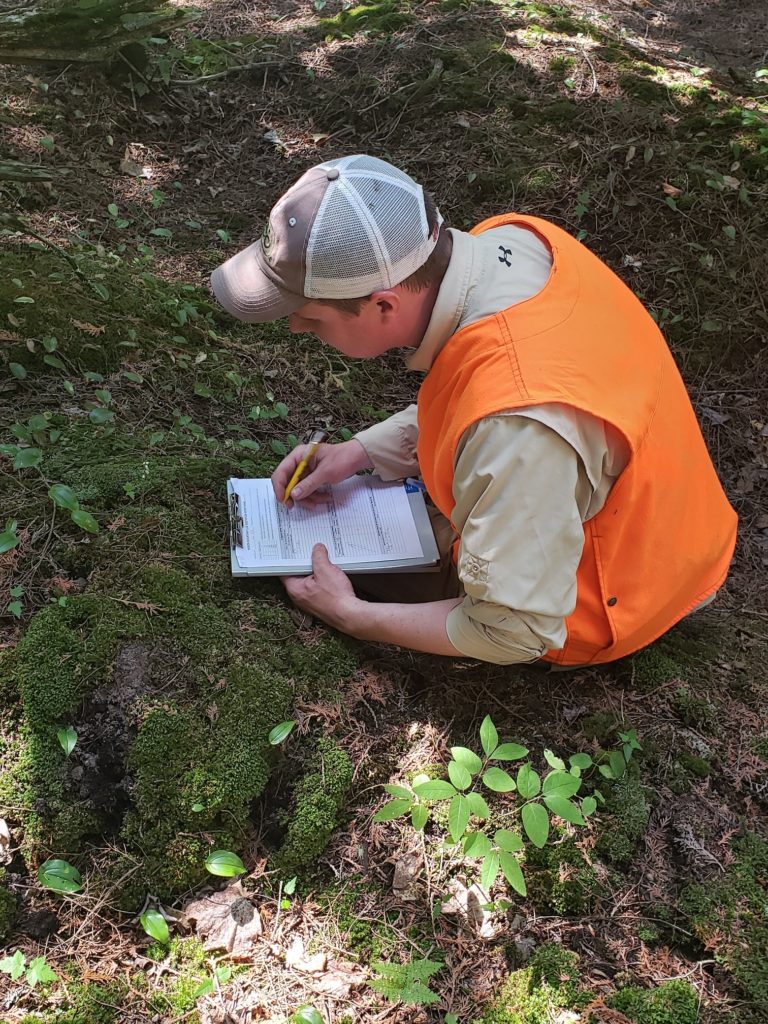 Mike has made contributions across the Guild by pitching in wherever he is needed. He put his geospatial skills to use for reports on the fire season in the Southwest and provides a careful review of Guild plans, reports, and publications across the country. He has also helped to place and mentor Guild interns with the US Fish and Wildlife Service in South Carolina.

Members in the Lake States know that Mike puts together great events. He has made a Guild Gathering at Kemp Station, Wisconsin a biennial tradition with a top-notch line up of speakers and field visits. His perseverance was crucial for pulling together the Birds, Bluffs, and Bottomlands Gathering in LaCrosse, Wisconsin after a government shutdown and flooding.

More recently Mike has been helping to increase awareness and implementation of prescribed fire as a tool in regional forest management and working with agency and non-profit partners to structure conversations, plans, policies, and implementable projects around the use of forests to sequester additional carbon as part of a comprehensive approach to climate change mitigation.

Under Mike’s guidance, the Guild’s work and support to members in the Lake States will continue to grow.