“Half-Earth:” A wake up call, and the amount of land that needs to be dedicated to nature in order to save the majority of species on Earth from extinction. But how do we do it? And how do we both inspire and empower people to act effectively? I argue that we do it through nurturing relationships with the natural world, and simultaneously equipping people with the tools of modern conservation science. Expert authors of the UN-sponsored 2019 global biodiversity assessment tell us that conservation efforts of the past century are ultimately failing (read a summary release by Nature). Without transformational changes at the global scale the Earth faces the extinction of up to a million species, many within decades. 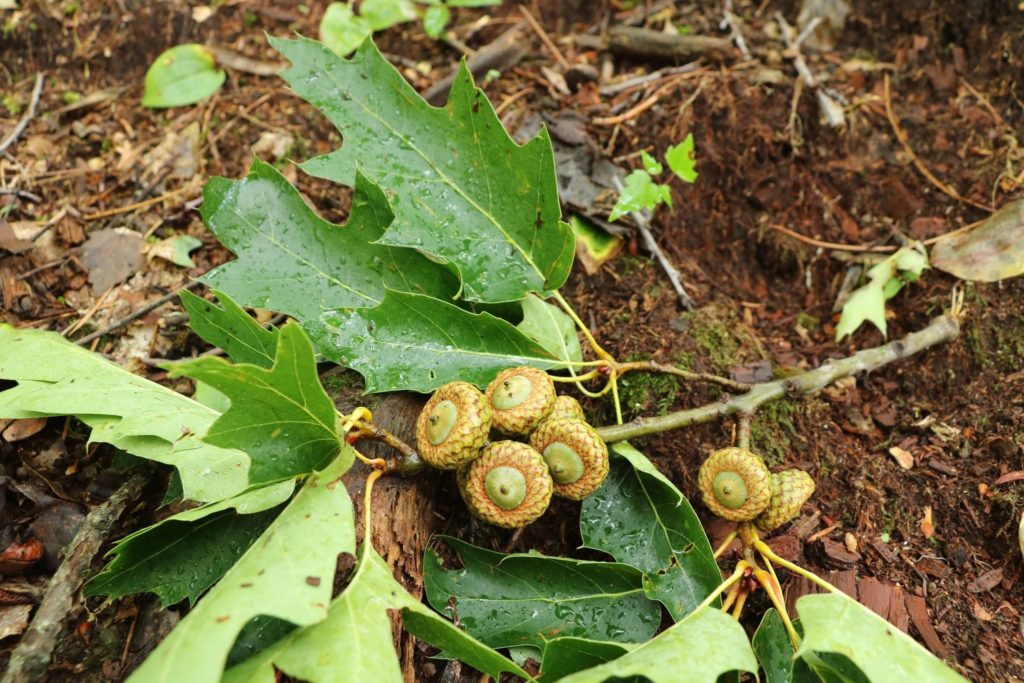 Here in Vermont, we have the knowledge and the tools needed to coordinate effective biodiversity conservation across the entire state, while also keeping our working forests working. But these tools aren’t yet fully utilized by government officials or the public.

For my master’s work at the University of Vermont, I partnered with the Vermont Alliance for Half-Earth to create a collection of web-based articles. These feature conservation tools and concepts embedded into stories about local people and their relationships to the natural world. I wanted to capture the emotional connection to the land that many of us feel but don’t always talk about, and tie in concepts like restoration silviculture and large landscape conservation design. My hope is these stories can be used by conservation organizations, schools, and foresters to teach about concepts that are vital to biodiversity conservation and good land management, and ultimately inspire more people to build healthy and informed relationships with the world.

One story, titled An Unusual Forest features Chittenden County Forester Ethan Tapper and his land in Vermont. “When I first bought this property, when I was laying out the timber harvest, I encountered this young bear. It was in July, and it was one of those males that overwinters with his mom its first winter and then got kicked out the following June. These young bears are like teenagers: they’re kind of dumb, or foolish, and brave, and also relatively small.” – Ethan Tapper

So, Ethan was marking trees when he heard a sound. He looked up and saw the young bear, and it immediately took off. Naturally, Ethan followed after it, all the way up a ridge where it started to climb a tree…

Read the rest of Ethan’s story. Learn about forest management, and Ethan’s relationship with wildlife and the land. 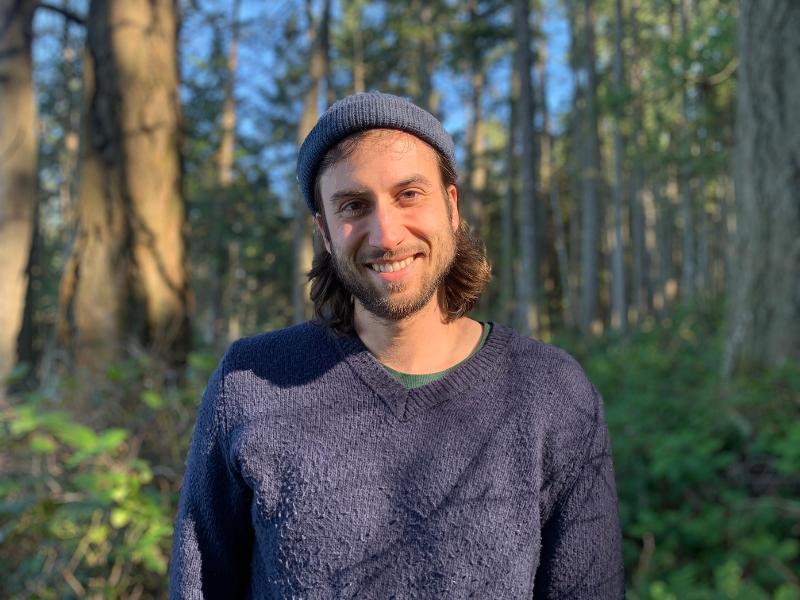 This May I’m graduating from the Field Naturalist Program, a Masters of Science program at the University of Vermont. We study interdisciplinary field science and science communication, and I’ve taken classes in botany, mycology, geology, silviculture, data analysis, and GIS. As Field Naturalists, we learn how to read the landscape, understand its pathways of regeneration, and communicate what we’ve learned with a variety of audiences – much the same as foresters. This fall I’m hoping to take my skills and experience as close as I can to Vancouver, BC, to support my partner as she begins her own master’s program there. My long-term goal is to work in restoration silviculture and landscape scale biodiversity conservation planning in Wisconsin, my home state.

Editor’s note: check out all eight story maps Eric created, including one about him, and share them if you like! A big thanks to Eric for sharing his efforts with us, and for being a Guild student member!